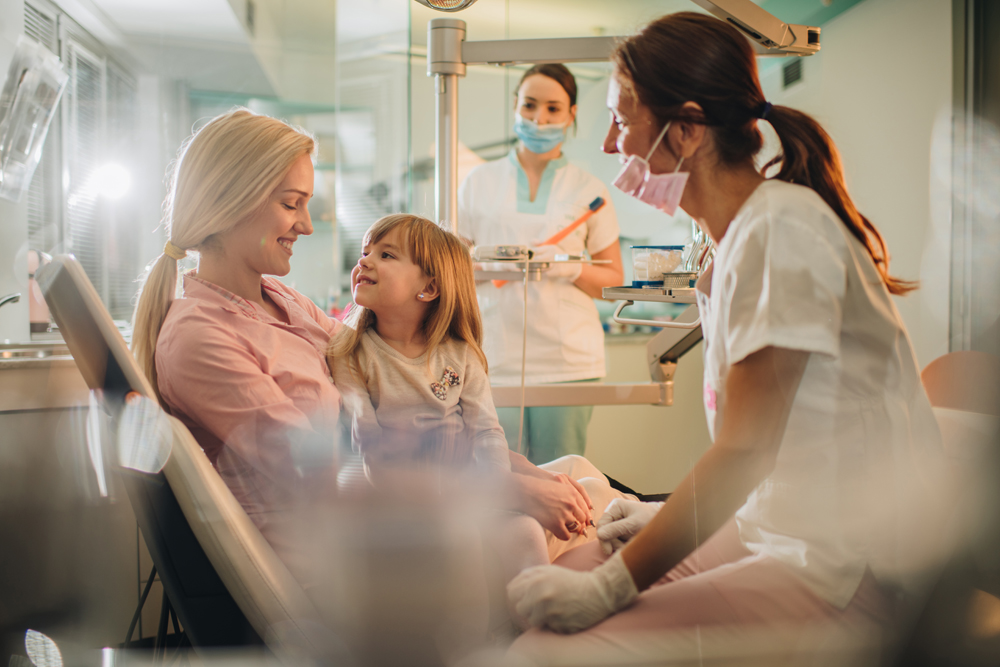 For some toddlers, losing their first baby tooth is a big deal for a few reasons. One, it can be seen as a milestone, a solid proof that they are growing. Second, they get to exchange that tooth for a coin or treat from the Tooth Fairy. The benevolent mythical being is famous in the US and other Western countries, but it also has counterparts in other nations. Some of the most interesting Tooth Fairy traditions from around the world are listed below:

No one knows for sure where the familiar tale about the Tooth Fairy originated. But, it is very famous in the United States and other English-speaking nations. In these countries, children will put their fallen tooth under their pillow. The Tooth Fairy will come at night while they are sleeping and take the tooth. The child, upon waking up, will be surprised that the tooth they kept hidden had been gone and replaced by money or snacks.

Children in some Asian countries, such as Japan, China, Korea, and India, follow an adorable custom when they lose a tooth. If it comes from the upper part of the mouth, it will be thrown onto the floor with the belief that the new tooth will be pulled down. Otherwise, it will be thrown to the roof, believing that it will be pulled up. The idea is that the new tooth will be drawn toward the old one that was thrown on the floor or roof.

Some children also utter a little wish that their missing tooth will be replaced with a mouse’s tooth. This custom stems from the belief that mice have strong incisors that continuously grow.

Some children in Spanish-speaking countries put their fallen tooth in a glass of water and wait for Ratoncito Pérez to take it. Ratoncito Pérez is a tiny and timid mouse who lives in a cookie box and collects children’s fallen teeth. According to the tradition, the legendary mouse will go out at night and travel through the pipes in the City of Madrid to visit children who lost their teeth. The mouse, tired of traveling, will drink the water, get the tooth, and replace it with a surprise gift.

Is Your Child Losing a Tooth? Bring Them to a Dentist!

One sign that a baby tooth is about to fall off is when it becomes loose and wiggly. Usually, this does not cause a lot of pain, but it is still a good idea to bring the child to the best dentist in Angola. Contact Aegis Dental Group or Angola Dental Center today to set an appointment. A professional will do some checkups and recommend some treatments for the child.