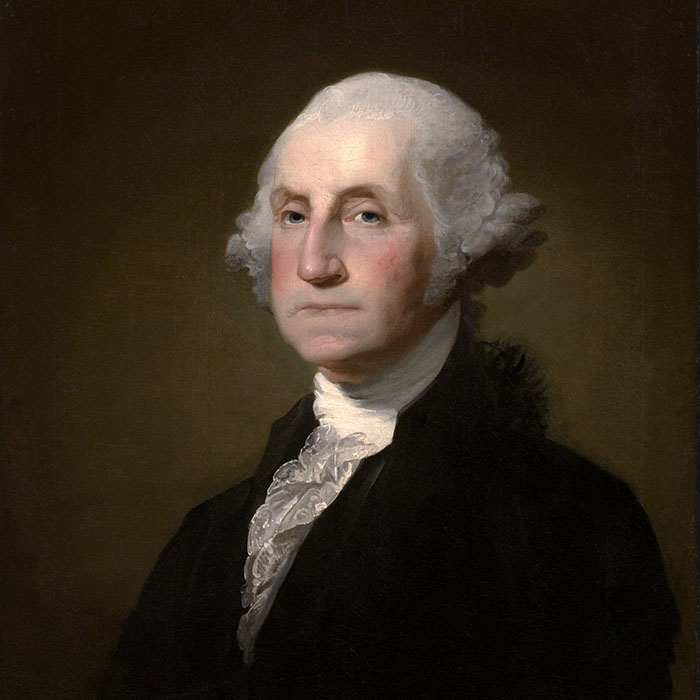 TOOTH LOSS HAS BEEN a problem people have had to deal with all throughout history, and false teeth have been a solution since at least 2500 B.C.

Dentures Through The Ages

The oldest known false teeth were discovered in Mexico, made of wolf teeth. Millennia later, around 700 B.C., the ancient Etruscans would use gold bands or wire to attach human or animal teeth, and two false teeth made of bone and wrapped in gold wire were found in the tomb of El Gigel in Egypt.

In 16th century Japan, they began to use wood as a material for false teeth. By the 1700s, carved ivory had become a popular denture material, and dentures would be crafted by ivory turners, goldsmiths, and barber-surgeons out of ivory, human teeth, and animal teeth.

The first president of the United States struggled with dental health problems from his twenties on, including toothaches, decay, and tooth loss. In fact, by the time he was inaugurated president, Washington only had one tooth left! The causes of his dental troubles were likely a combination of genetics and the poorly balanced diet of the era.

Washington did indeed wear dentures, but they were never made of wood. First, he had partial dentures made of ivory and wired to his remaining teeth. In 1789, Dr. John Greenwood, a pioneer of American dentistry, fashioned Washington an advanced set of dentures using hippo ivory, gold springs, and brass screws attached to human teeth. He had other sets after this one, and as good as Washington’s dentures were for the time, they still caused him pain and noticeably changed the shape of his face.

One interesting detail about Washington’s dentures is that Dr. Greenwood designed them to make room for that last remaining natural tooth. He is reported to have told Washington that a dentist should “never extract a tooth…[when] there is a possibility of saving it.”

Look How Far Dentures Have Come!

These days, patients in need of false teeth have much better options than George Washington did. Modern dentures are typically made of plastic or acrylic resin, sometimes porcelain. They can be partial or full, removable or fixed by implants. Missing teeth can also be replaced by individual implants, though this is a more expensive option. As dentistry continues to advance, more and more teeth can be saved through root canal therapy and other efforts. Dr. Greenwood would be so proud!

Over 36 million Americans have none of their natural teeth left, but modern dentistry and good oral health habits help us keep our teeth longer. Brushing twice a day with a soft-bristled brush and fluoride toothpaste is essential, as are twice-yearly dental appointments.

Help us help you keep your teeth healthy for life!